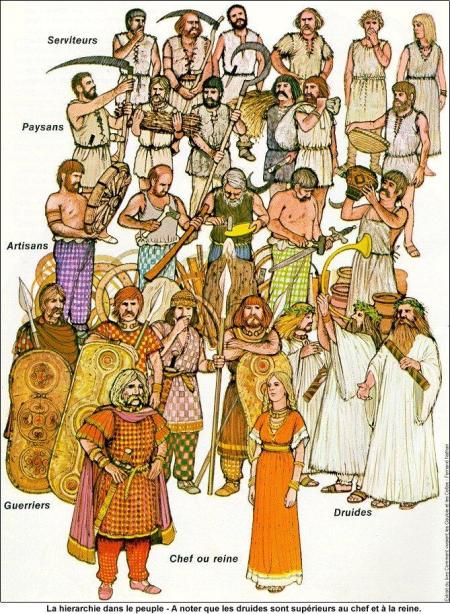 Everyone recognizes that there is a wide range of difference among people in terms of the most vital qualities of life and ability. In every field, some individuals are better than others at what they do and how they act. Further, the differential is sometimes expressed simply in who they are, in character traits like integrity and compassion which other people spontaneously recognize and respect. Then there are differences that seem to be rooted in raw physiology: some people just have more energy, drive, and amplitude than others. Getting into headier areas, there are people with exquisite degrees of sensitivity and empathy, and even with psychic powers. Likewise there are individuals of high spiritual advancement, to whom many are drawn for wisdom and guidance.

The key to the well-being of any society since time began is that people of the highest quality in all these fields apply their special abilities for the good of all, and not just for their own selfish interests. When this happens, the people are happy to acknowledge the superior attributes of their benefactors, and to accord them the esteem they deserve. In the best of times ~ the golden age of every culture (and perhaps of the world itself in a forgotten past) ~ the community is a living organism in which individuals uniquely endowed and qualified perform the higher functions, like that of the head and heart. By the same token, the larger numbers of people who qualify for the more basic functions perform them proudly, knowing that all are necessary for the life and health of the organism.

The world is now in the worst of times: the iron age, a.k.a. the Kali Yuga. The quality of the total population has declined across the board, and the proportion of truly high-calibre individuals has shrunk to an all-time low. Everyone is out for themself, and anyone with the least mote of talent or capacity automatically seeks to parlay it to their own advantage at the expense of others. So it is that today society is ruled not by an enlightened elect but by a scurrilous pack of rats and vampires, an unnatural alliance of those who are most adept at ripping off the resources of their fellow humans and sucking their blood. In terms of a social body, we could rightly say that it’s now governed by a tightly-constricted anal sphincter.

For a long time, the only remaining vestige of the natural order was the family, and now even that is disintegrating swiftly. The majority of young people today don’t even know what it’s like to grow up with a mother and father unconditionally committed to the welfare of their children, backed up by extended circles of uncles, aunts, grandparents, and more. Nevertheless, this is the model we use for our sodality: it’s a spiritual family.

We’re all the children of RamaSpirit, born into the family by our first act of surrender (bhakti), and bonded into it by troth. This is our common ground and equal dharma, but anyone who can and will perform any of the many dharmas of spiritual adults and selflessly minister unto their kindred are accorded the natural response just as in a merely physical family. Such people will thus play leading roles in their special fields; however, the spiritual standards are stricter than the physical: there must be no lust for power or control, or anything that inflates the ego. The highest criterion is to be a pure, egoless vessel of RamaSpirit. We usually fall short of this desideratum, but with good will and Agape, we work out the imperfections and complexities. It’s all in the family!

3 thoughts on “Dharma 7: The Natural Order”